Each Hand-coloured print will have slight variations as they are individual and unique.

Original artwork printed on demand and signed. The printed artwork is sold unframed and lovingly packed and posted to your door.

Abbott’s Booby loves both the sea and the rainforest. They seem to hold both innocence and wisdom.

Abbott’s Booby is an oceanic bird which is now found only on Christmas Island.

They ride the air currents and can feed and forage for 1000’s of kilometres and days, and then to return home to the rainforest to nest, birth and raise their single chick.

Abbott’s Booby is an ancient species and holds the knowledge of navigation. They have both a sense of freedom but chooses time and time again to return home, and are attached to a particular nest and site.

Abbott’s Booby teaches you about ‘returning’, coming back to who you really are, to your sense of home and where you hold your ancient knowledge. She allows you freedom to explore, to forage, to feed your desires yet calls you back home time and again, in order to integrate your knowledge and connect with your sense of self and home.

Dr Janos Hennicke in an Australian Geographic documentary describes Abbott’s Booby – “When you look in their eyes, they have a secret, that they know something of the world we don’t know.“

The process and belief behind these prints are to bring the energy and message of an Australian Bird in order to connect with natures sacredness and to integrate that into your space. Birds, animals, trees and other beings are intertwined with natures cycles, land and wisdom and hold special knowledge in which you can draw from. Placing these sacred artworks in your space or at your altar helps to create and tap into your own wisdom and provide powerful symbols for ritual work, spiritual goals and sacred space.

Each image will eventually become a part of an oracle card deck.

Your purchase will help make a difference. 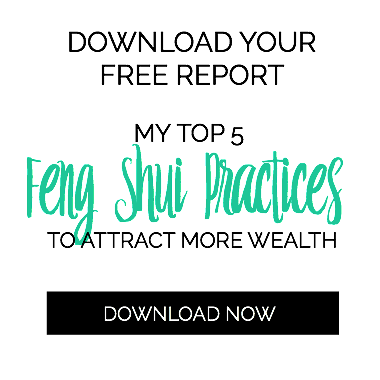 Is a fully qualified Feng Shui Consultant, Energetic Healing Practitioner, Geomancer and Meditation Facilitator.
I love working with energy, with in and with out you. My passion is empowering women and families by assisting them to shift into positive change by working with a stream of different and supportive modalities. And I'm a mum of two crazy, lovable boys and a partner of an artist. Read More…