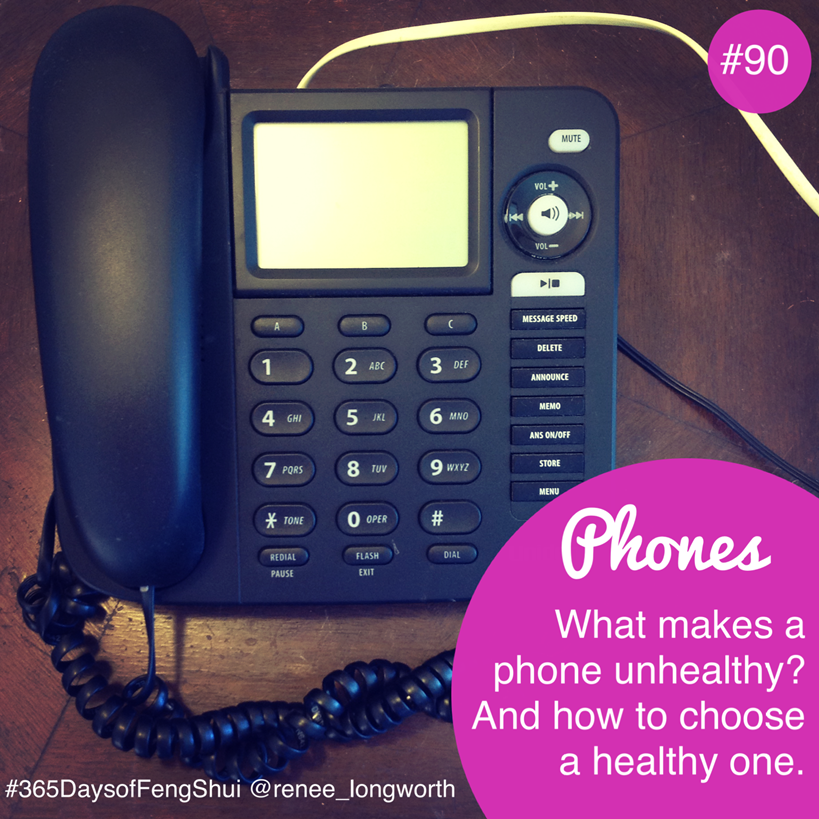 So what makes a healthy phone?

Never thought you would even have to think about it huh?

I sure didn’t think that home or office phones would be a source of concern but unfortunately they can be.

Cordless phones or walk-about phones have yet to hit the alarm bells for most of us, but they can actually emit higher radiation than your mobile.

Cordless phones emit frequencies constantly, 24 hours a day, even when not in use.

These are in fact known to be a higher risk to health than mobile phones and according to Raphael Siket a building biologist and founder of Ecolibria; cordless phones can be the cause of migraines, restless sleep and nightmares for some people.

And Swedish Professor Lennart Hardell claims a 4 fold increase in the potential risk of brain tumours in children who use DECT phones.

According to EMF Wise website they mentions a Swiss study where they found higher measures of exposure of EMR detected from DECT phone and WiFi were more than the frequencies measured of a mobile phone tower within 300metres. That’s huge!

It’s similar to saying that your DECT station is like having a mini mobile phone tower in your home or office.

The healthy option would be to replace your DECT phone with a corded or analogue phone (like in pic) in order to cut out this radiation.

Hard wiring is the best solution to any wireless device. Analogue or hard wired phones will still emit radiation but not 24 hours a day and smaller amounts only when in use.

Even better; use the loud speaker so the phone is not up to your ear constantly through a call. 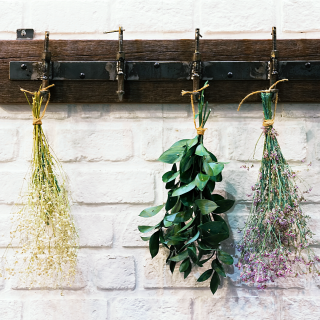 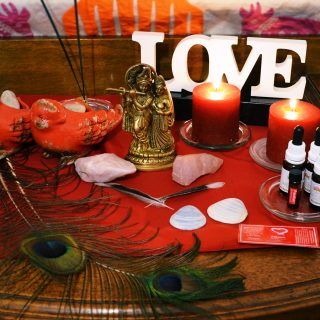 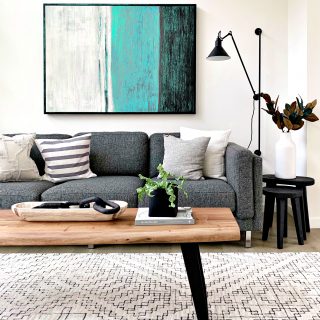 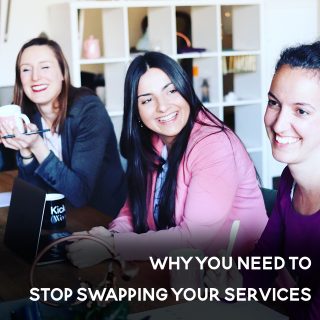 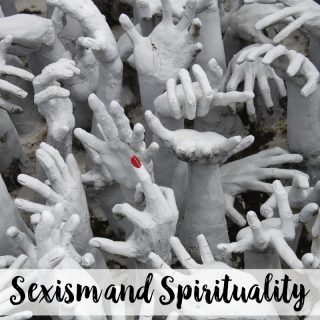 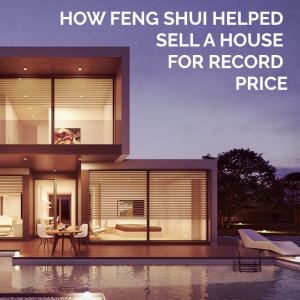 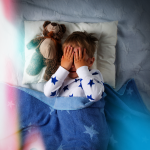 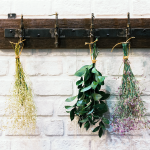 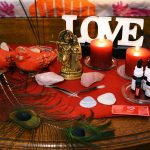 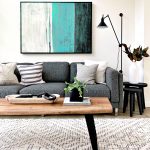